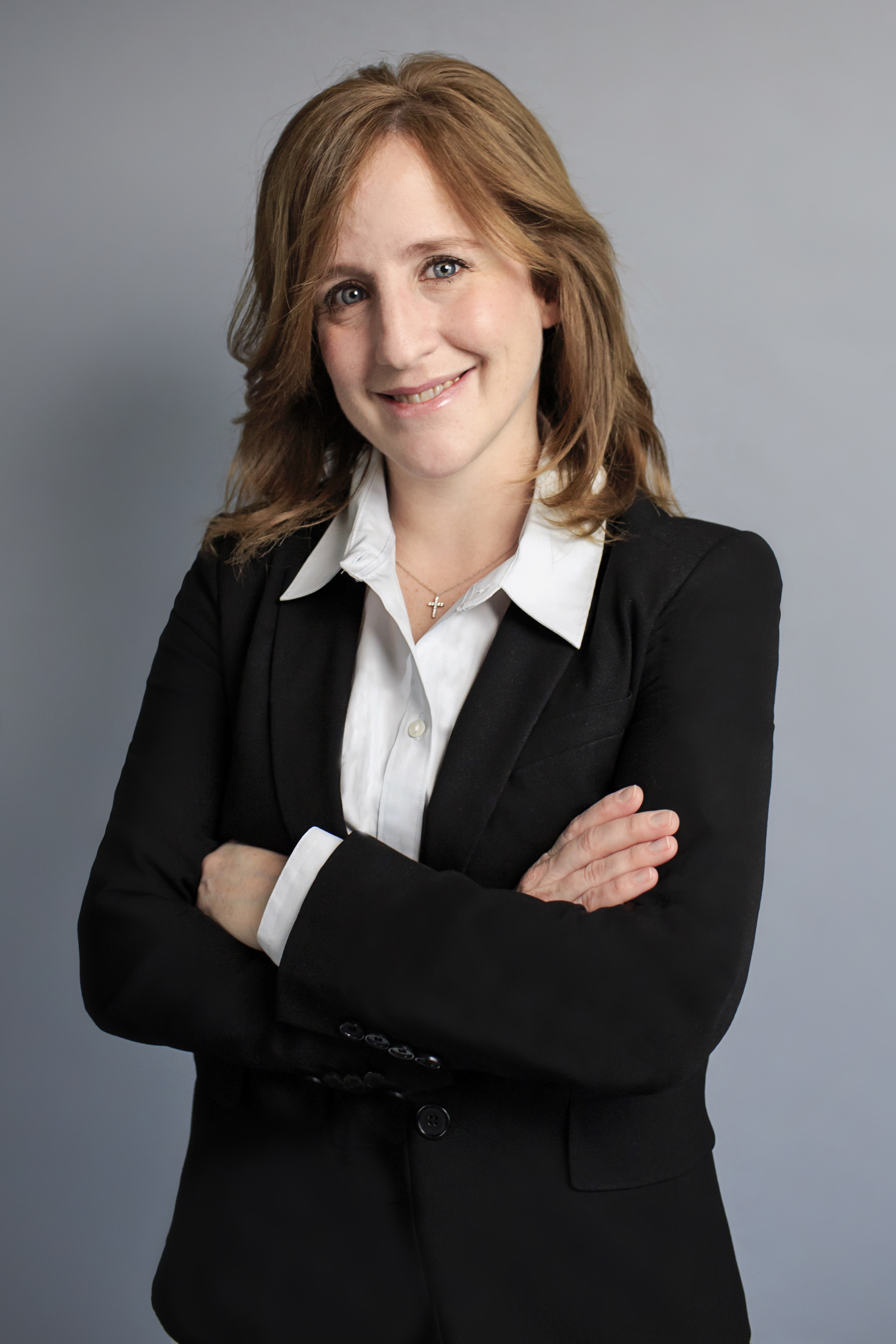 Angela Pollard was born in Urbana, Illinois and grew up in Rantoul, a rural community in Champaign County, Illinois. She received an Associate in Arts degree from Parkland College in Champaign, Illinois in 1999. She then continued on to Illinois State University in Normal, Illinois where she earned a Bachelor of Science degree in Political Science and a second Bachelor of Science degree in Psychology in 2002. While at Illinois State University, Angela was named to Psi Chi, the National Honor Society for Psychology Majors. In 2004, she was awarded a scholarship to Indiana University School of Law – Indianapolis where she attended law school and earned her Juris Doctorate degree in 2007.

While in law school, Angela was a member of Phi Delta Phi Legal Fraternity, the Women’s Caucus and the Republican Law Coalition. She competed in the Moot Court Competition.  In 2006, she was named to the Order the Barristers,  a highly selective honor society for law students and attorneys who have demonstrated exceptional skill in trial advocacy, oral advocacy, and legal brief writing. Also while in law school, she received an award for completing over 200 hours of pro bono work. In 2005, Angela began an internship with the Marion County Prosecutors Office and continued that internship until she graduated from law school at which time she began working for the Prosecutor’s Office as a Deputy Prosecuting Attorney. She served as a Deputy Prosecutor from 2007 until 2013 .  In 2013, she left the Prosecutor’s Office to pursue work as a Plaintiff’s personal injury attorney.

She is a member of the American Bar Association, Indiana Bar Association, Indianapolis Bar Association and Indiana Trial Lawyers Association. She is licensed to practice law in Indiana, to include the United Stated District Courts for both the Northern and Southern Districts of Indiana and the Court of Appeals for the 7th Circuit.  Angela specializes in representing people injured in motor vehicle accidents, premises liability accidents and those hurt on the job. She also specializes in Social Security Disability and Social Security Supplemental Income benefits.

When she is not busy working, Angela enjoys spending time with her family, motorsports, golfing and pretty much anything outdoors.